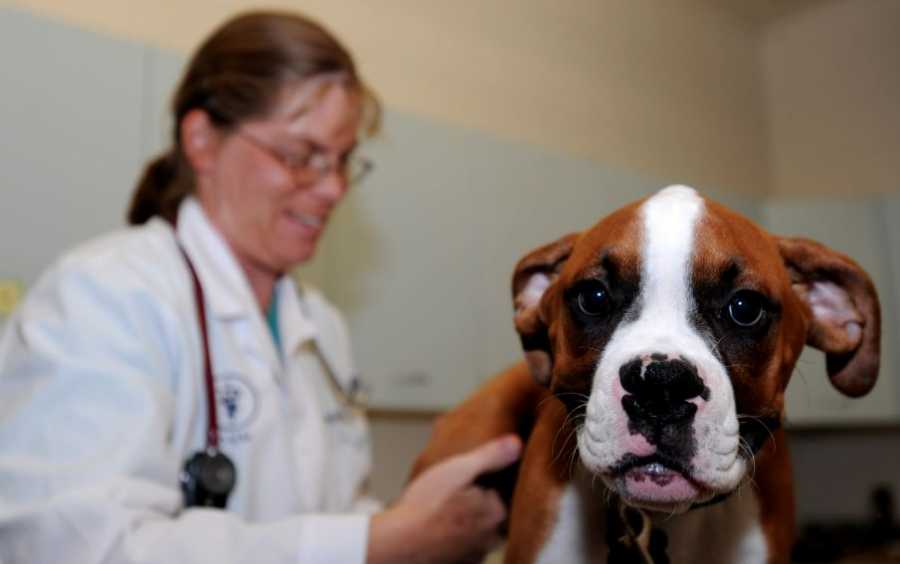 I used to spay and neuter all my dogs. But as I got into some of the European dog sports, I started noticing that unneutered dogs seemed to have something … a maturity, a self-confidence that was hard to quantify. It wasn’t that my dogs performed less well, but they seemed like perpetual kids, caught in a particular developmental stage and never really maturing. At the time, I had no “scientific” way of proving this other than through my own observation with my dogs and the dogs I worked with. But it led me to question general recommendations on neutering.

Shelters and rescue organizations promote early spay/neuter as a way to reduce the number of unwanted animals. (Early is defined as around the six-month period or before, with many being fixed at 8 weeks.) This is a great goal—but it seemed to me that there had to be unintended consequences. After all, the sex hormones are also the growth hormones. If you remove or alter sex hormones in young animals, what does that do to their growth and development?

Well, it turns out that it does a lot. It can be hard to take a good look at all the data, because some of it is specifically about dogs that are fixed when they’re young (and young is defined in different ways), and some of it is on de-sexing animals in general. There’s also a lot of it. We could spend hours and hours on this one topic. I don’t want to bore you to death, so I am just going to touch on some of the few issues.

One caveat: I am not saying that you shouldn’t fix your dog, or telling you when you should do it. My only goal is to offer some information from the “other side.” Later or alternative spaying and neutering is getting some attention these days, and some vets do recommend waiting–but the general practice is to spay or neuter quite young. There’s a lot of pressure to do it.

There are a LOT of health issues at stake here. Here are some of the most common:

It gets even worse. You’ve probably heard that spaying or neutering minimizes aggression in dogs. Not true. It also alters other behaviors, which I find fascinating in light of my first observations of the difference between altered and unaltered dogs. My intuitive feeling is that dogs get “trapped” in juvenile stages without maturing. This is just a sampling of the information that’s out there:

If you got lost in the scientific studies above, here are two great documents that go into more detail, and list some of the pros and cons:

So what should you do?

My first preference is for leaving dogs intact. But I’m realistic; it’s not always possible. For instance, it is really hard to keep a female dog isolated from potential puppy daddies when she’s in heat. If at all possible, I prefer to wait until the female is about two years old. A lot of vets now say 18 months, but I personally don’t think that’s long enough. The same is true for male dogs, except I generally wait until they’re about three.

There are also alternatives to sterilizing dogs, such as vasectomies and ovary sparing spays. My feeling is that it’s much better to leave the hormones that nature intended them to have. If you want more details, here’s a group that can help.

Spaying/neutering is final; there’s no going back. Before you do it–particularly early– I encourage you to look at the research (this article only scratches the surface) and consult with your vet. Then you can make the right decision for you and your dog.